UK is considering prescribing prescription e-cigarettes to smokers. Most pro-vape country in the world, but is it such a good idea?

Mr Benzene has been coughing for a few weeks. He is fed up and decides to go see a doctor. The latter examines it from all angles, makes an X-ray and says, “Listen, this X-ray is not a picture of the craters of the Moon, but of your lungs. You smoke too much, your lungs are as infected as the Big Pharma bills in Hancock’s head ”. Mr Benzene, who already wanted to take a cigarette out of his pocket in the doctor’s office, but refrained at the last moment for fear of provoking a slight altercation with the white coat retorted: “Listen, I am 65 years old, I have tried to quit smoking dozens of times and nada, so leave me alone, give me some antibiotics and I could smoke quietly until the grim reaper arrives to claim his due ”.

The doctor, who knew this kind of patient and who knew that this old man was already doing shitty jobs when he was just a boy playing Gameboy said to him: “Okay, I’m going to prescribe you antibiotics. and one more thing ”. Benzene took his prescription and read:

The old man knew his friend Amoxil well, but asks what the second thing was. The doctor told him: “In fact, I also give you a coupon with this prescription. Either you go to one of our health centers specializing in smoking or you can go to one of the vape shops that is recognized by our government and they will explain it to you. ”

Mr Benzene could be an old worker in the city of Manchester, but this example could become a reality in the next few years. UK, via a press release from The Department of Health and Social Care (DHSC), estimates that in the future, doctors in England may prescribe e-cigarettes to smokers, who must quit smoking. If that happens, England would be the first country in the world to prescribe vaping as a medical product.

I had said in my book on vaping, regarding the evolution of Brits that UK could move towards a medicalized vape. But what exactly does that mean and it could be the opposite of a victory for independant vaping. On the one hand, since it would be considered a drug, then e-cigarettes would have to go through the same review and authorization process as any drug.

The processing for approving drugs is done by the Medicines and Healthcare Products Regulatory Agency (MHRA) and it’s a financial and bureaucratic nightmare to authorize innovative products to stop smoking. We are talking about a cost estimated in tens of millions of pounds sterling. Because you have the own cost to pass the agency’s checks, but you will also need to provide them with scientific studies showing that your beginner vape kit can be used to quit smoking. This involves rigorous clinical trials accepted by the MHRA. 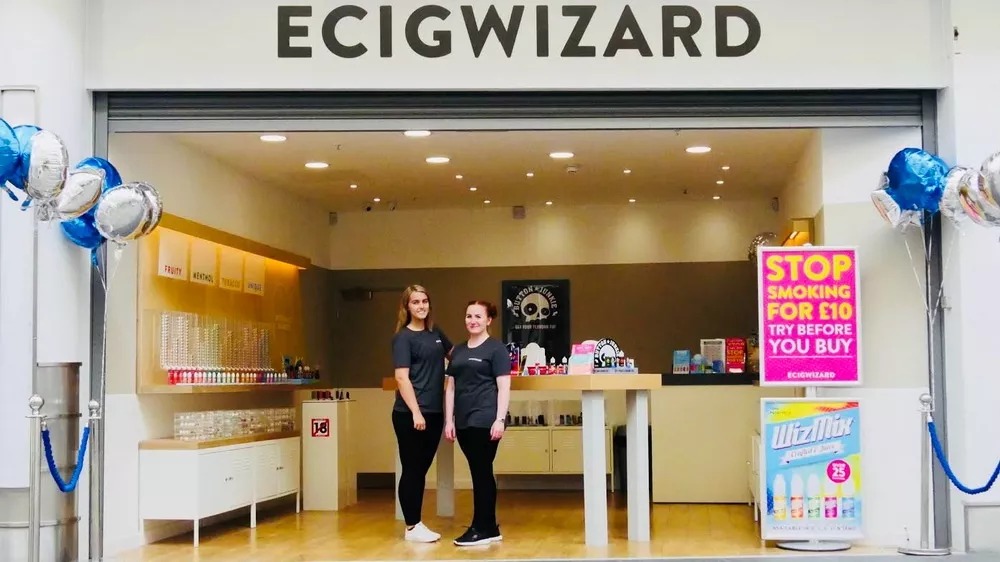 But for the manufacturer, the jackpot could be gigantic with 7 million smokers in the UK and Scotland, which is one of the most smoking countries in Europe. This means that the manufacturer in question could sell millions of kits which would be approved by the UK government. In vaping industry, there is only one player who is able to bear the costs of the authorization and that is Big Tobacco. While the so-called “independant vaping” cries out loud, the observation is that Big Tobacco offers vape products, certainly crappy compared to what we find, but it is vaping and he has quite solid pockets to support all costs.

In fact, this England project is the equivalent of the American PMTA, but not silly and mean. That is to say that you, who is vaping a 3 mg liquid on an Asgard dripper, mounted on a 300-bullet Purge mech tube, powered by Sony VTC 5A batteries, you are not concerned at all. This medicalization of vaping only concerns kits for beginners, pods, AIOs and kits like the Nautilus. The vaping of wankers passionate, the UK government doesn’t care and will leave it alone. It’s a sleek approach that allows you to seriously evaluate any kit that claims to be a smoking cessation tool and the rest can vape however they want. The United States has taken an puritanisian approach in the sense that its PMTA bans any product from the market if it does not have the certification.

With the announcement, UK is proving it is 10 light years away from any country in the world when it comes to harm reduction. And this little and strange country may well succeed in achieving its goal of a smoke-free UK by 2030. Europe will ban vaping one way or another. Either by blindly following WHO guidelines or by using the European plan to beat cancer. Do not fall asleep over the fact that they have pushed TPD away. The example of Germany which taxes vaping to death, that of the Netherlands which bans flavors clearly shows that the United Kingdom was right with its Brexit which gives it full latitude to do what it wants.

Blogger and essayist, I have written 9 books on different subjects such as corruption in science, technological singularities or even fictions. I propose political and geopolitical analyzes on the incoming new world. I have a training in web writing and a long career as a proletarian.